IT'S NOT ABOUT TOUCHING YOUR TOES,
IT'S ABOUT WHAT YOU LEARN ON THE WAY DOWN

Hatha derives from the word ‘ha’, which refers to the sun, and ‘tha’, which refers to the moon. Thus, Hatha evokes an idea of a powerful union between the sun and the moon. Essentially, Hatha yoga joins together the energies of the sun (masculine, active) and the moon (feminine, receptive). Within the body, it unites prana (upward force) with apana (downward force) in the Manipura chakra (at the naval centre) to release a powerful source of energy (kundalini).
Yogic postures are typically divided into two main groups – either healing/energising postures (solar), or cooling/neutralising postures (lunar). Hatha yoga is the yoga of the physical postures and is based on the Limb three (from the Eights Limbs of Yoga), or physical practice. Hatha yoga is designed to build a strong and healthy body, so the healthy body can carry and nurture the soul. 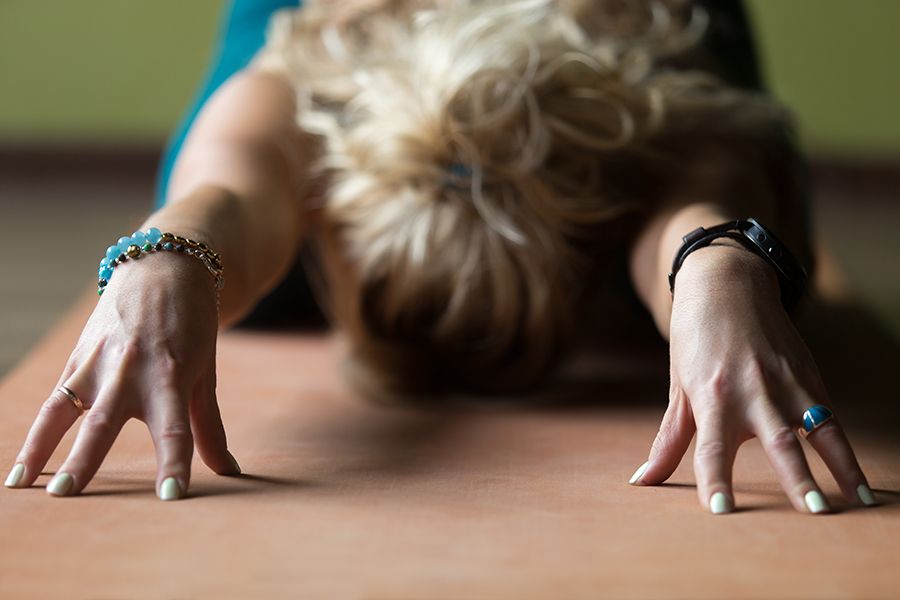