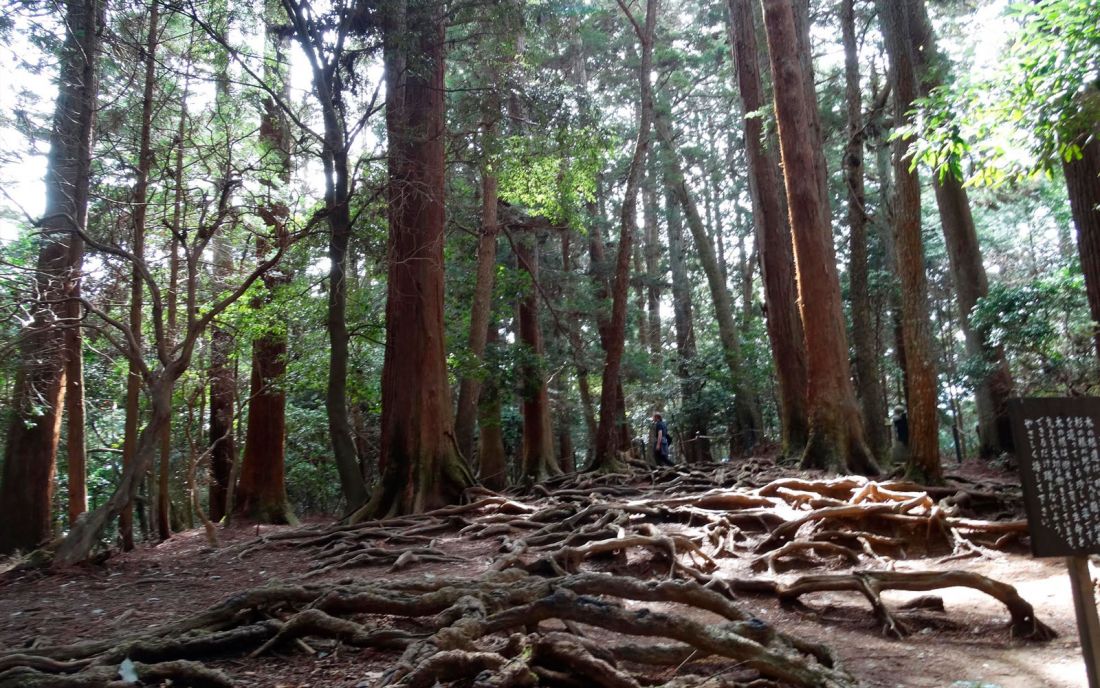 In many of our cultures and religions there is the idea of life force energy as a something we can manipulate to help our lives and to promote wellness, even to directly heal.

We’ve all heard of feng shui which serves to maneuver furniture to promote the flow of energy and restrict stagnation. Then there’s acupuncture which focuses on optimising the flow of energy through Meridians or energy channels. Yoga also aims to improve the floor of this Chi or energy throughout the body through breathing and stretching techniques. Meditation which concentrates on breathing and visualisation techniques. Even Christianity has the notion of healing hands in its history and this is a simple way to think of a Reiki Practitioner as someone who has learned how to maximise the healing ability of their hands.

Usually in these cultures there is a Master who, through a process of fasting and meditating, often for many weeks, manages to clear all the usual life distractions enough to be able to see or sense these energy flows. In Christianity its Jesus who spent his life studying religion and scripture before fasting for 40 days and nights life Moses before him. In Buddhism it’s the Buddha who spent 6 years studying meditation before deciding to take it to the next level, whereupon he meditated for 6 days and nights straight. The founding history of Accupuncture is lost to us, however there have been archaeological finding which appear to show a 5,000 Year old body with tattoos indicating the placement of needles. Similarly, Yoga is said to have been first practiced by Shiva the Hindu God of creation and passed down in scripture to all the corners of the earth.

Most recently in Reiki there was a Master who was called Mikao Usui who was born in only 1865. He was raised as a Samurai and like all masters he spent a good deal of his life studying various scriptures including Christianity, Taoism, & Buddhism, he also studied medicine and psychology. He travelled the world including China, the Americas and Europe. During the early 1920’s shortly after the first World War, he did a 21 day practice on Mount Kurama-yama consisting of prayer and fasting during which time the practice of Reiki was born. As much a part of Reiki as the laying on of hands were the five principles to live by that Mikao Usui wrote:

1. Just for today I will not be angry

2. Just for today I will not worry

3. Just for today I will be grateful

4. Just for today I will do my work honestly

5. Just for today I will be kind to every living thing.

Mikao Usui taught 16 people to become Masters like himself to spread the way of Reiki. One of those teachers Dr Chujiro Hayashi taught a woman who was originally born in Hawaii. This woman was called Hawayo Hiromi Takata and she reframed the ideas and teachings from her Sensei or teacher for a Western audience and began teaching an English version, as such. The Japanese and indeed Samurai culture has ideas and concepts that make it easier to present Reiki because they can literally paint a picture. Whereas in England and the Americans descended from Europeans, the Buddhist concepts, the Hindu concepts and Chinese concepts were mostly unheard of. For much of the west there was only Christianity to draw upon which had spiritual idea within it and there’s always a risk of blasphemy when you’re claiming to be able to use healing hands just like Jesus did.

In modern spiritual circles there are common ideas, like:

1. All things are made of atoms which vibrate at a different frequencies so as to appear solid.

2. All matter is in fact energy as Einstein proved.

3. All things are changed simply by being observed, this is a level of Quantum Physics which has been proven.

4. The physical body has a energetic blueprint which we are born with and are supposed to vibrate in sync with, which can be seen via Kirlian Photography.

5. When the physical body (including of course, the mind) doesn’t resonate with the energetic blueprint, malady/illness arises. Like the phantom pain of a missing limb, on the blueprint level the limb still exists and is missed. You can see this phenomenonal online with leaves that have been dissected but still show their full blueprint on Kirlian photography. Give it a Google.

6. We know that Yoga, Accupuncture, Meditation and Reiki have a quantifiable effect on the bodies blood pressure, inflammation markers, pain receptors. They all have a provable effect.

Master Takata had her Sensei’s teachings, a World at War (she became a master in 1940), the Christian faith, her ingenuity and Reiki itself. Its a credit to her and how far we’ve come that she wasn’t burned at the stake or thrown in an asylum. As a Japanese looking woman to bring Reiki to the western world around and after the Second World War, she’s my hero and I’m proud to be able to list her name in my lineage.

Image: Cedar trees at the summit of Kurama Mountain.