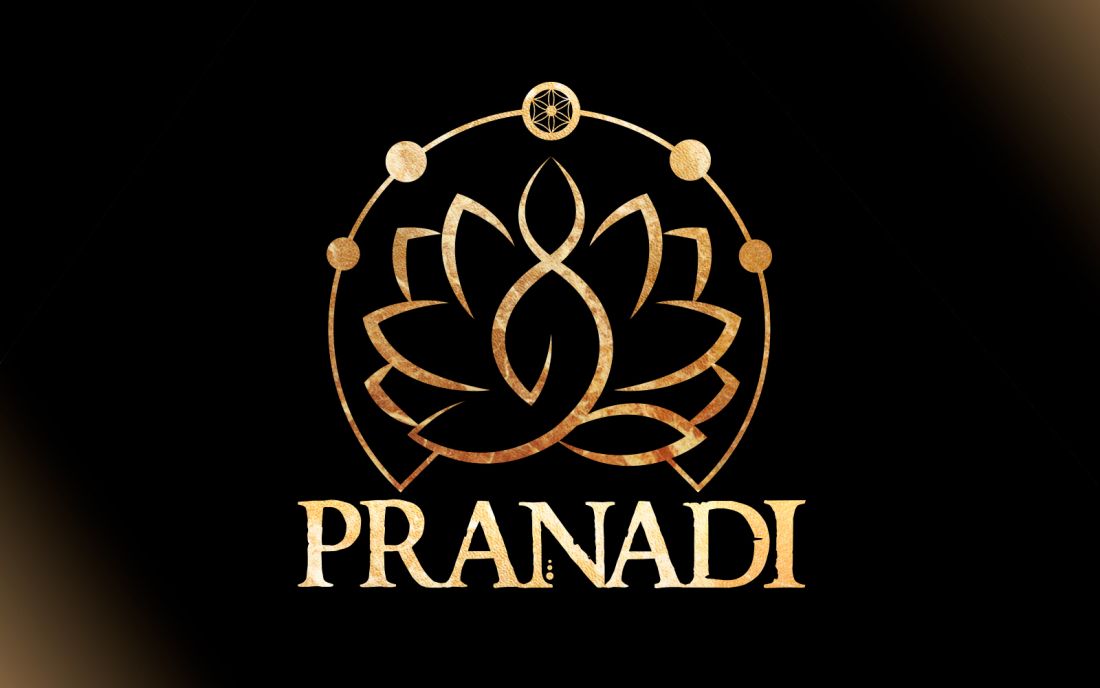 Why have we changed Reiki Life to PRANADI? We’re combining our love of Reiki and Yoga – a culmination of both our interests in Mind, Body and Spirit subjects.

When we were thinking of a name we wanted something that would cover these subjects and sum up our ethos of following the simplicity of Reiki and Yoga but also ensure these values are imbedded in daily life and a spiritual path. PRANADI is a combination of the words PRANA and NADI.

PRANA – Is a Sanskrit word that translates as ‘vital life force energy’. This is also known as Qi, Ki, Chi and other names across different cultures and is the Universal consciousness that links us all. Think of ReiKI and Tai CHI.

Prana rides on our breath, so when we breath in, we take in prana. In Yoga, Prana is the practice of expanding and improving this life force energy by completing postures (known as Asanas) and by implementing the breathing technique known as Pranayama. When the energy flow is blocked then this is when disease can manifest. So by practicing Yoga regularly and being Reiki attuned or going for a Reiki treatment; these can combine and assist with your wellbeing on emotional, spiritual and physical levels.

NADI – Running throughout our physical body are the nadis (nadi, singular), which ultimately form the energy transportation system of the physical body. Like a river flows through the banks, prana flows through the nadis. The Sanksrit word ‘nadi’ derives from the root ‘nad’, which means ‘flow’, ‘motion’, or ‘vibration’. The word itself suggest that the fundamental nature of a nadi is to flow like water, finding the path of least resistance and nourishing everything in its path.

In yoga, the practice of asana and pranayama is intended to cleanse the nadis, thereby allowing prana to flow freely throughout the body.

So that is why we merged the two words into PRANADI as a concept of what we do by bringing together our energy work and offering a way of bringing all Mind, Body and Spirit together in an Holistic approach to living.

This is also shown in our logo that has meditation as the centre in a lotus and is surrounded by the five elements of Earth, Air, Water, Fire and Space (Aether).

We’re passionate about PRANADI and are aware we are all on our own path and take ownership for our own healing and health, but want to build through REIKI & YOGA a COMMUNITY that supports the WELLBEING of self and others.